Face recognition is one of today's important topics. New news on this topic come one after another. It has started to enter our lives in areas such as security lock of phones and person recognition for public security. While there are good sides to this, there are also aspects that cause concern. The most discussed aspect of face recognition technologies is the privacy of personal data. For some people, it can be uncomfortable to feel that you are being followed by someone all the time.

Considering these, you may think that facial recognition technologies will continue to be discussed many times, but one of the important parameters in today's world is time. According to an article published in the International Conference on Computer Vision 2019, researchers who think that we do not have enough time to get somewhere by discussing these, it is possible to protect the privacy in our lives by de-identifying videos in real time in a fast and impressive way. .

When you look at the outputs of this de-identification process, you may be confused, and you may not see much difference between the before and after images. Don't worry, this technique deprives the people in this image for computers, not for humans. .

If you are wondering how this algorithm works, it is difficult to explain, but we can summarize it like this: First, a rival autoencoder network is matched with a trained face classifier. An autoencoder network (a special case of the encoder-decoder architecture) works by creating a bottleneck in the neural network, forcing the network to learn a compressed representation of the original input image. The more data you feed this autoencoder, the more it will evolve into a successful de-identification. .

Researchers tested this algorithm on images before and after de-identification in one of their experiments to test how well it works against popular facial recognition technologies. True positive rate for a dataset almost dropped from 0.99 to less than 0.04. .

To summarize the subject briefly, it seems that we will use face recognition technologies in the near future without worrying about the security of our personal data and will take an important place in our lives. 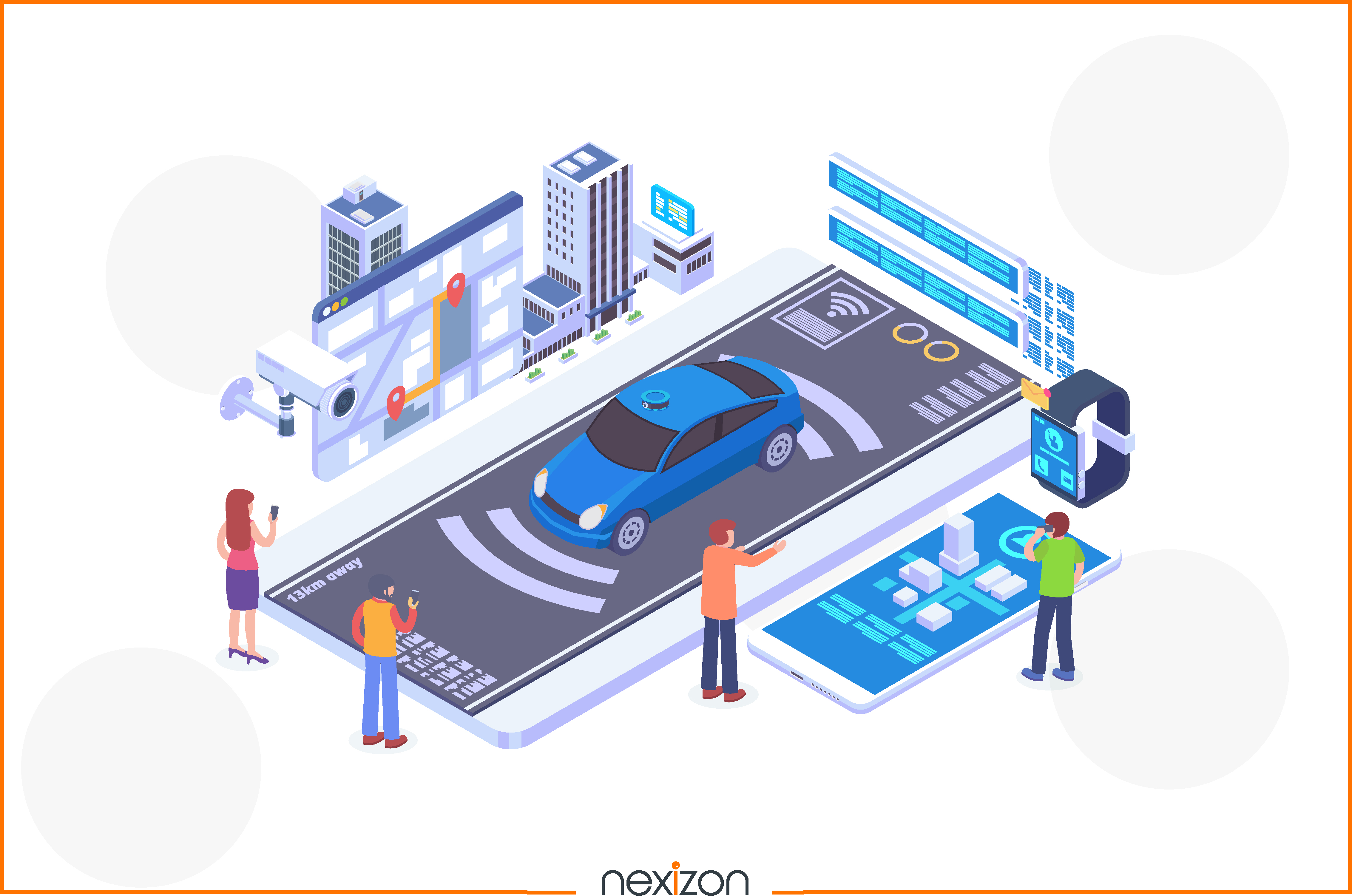 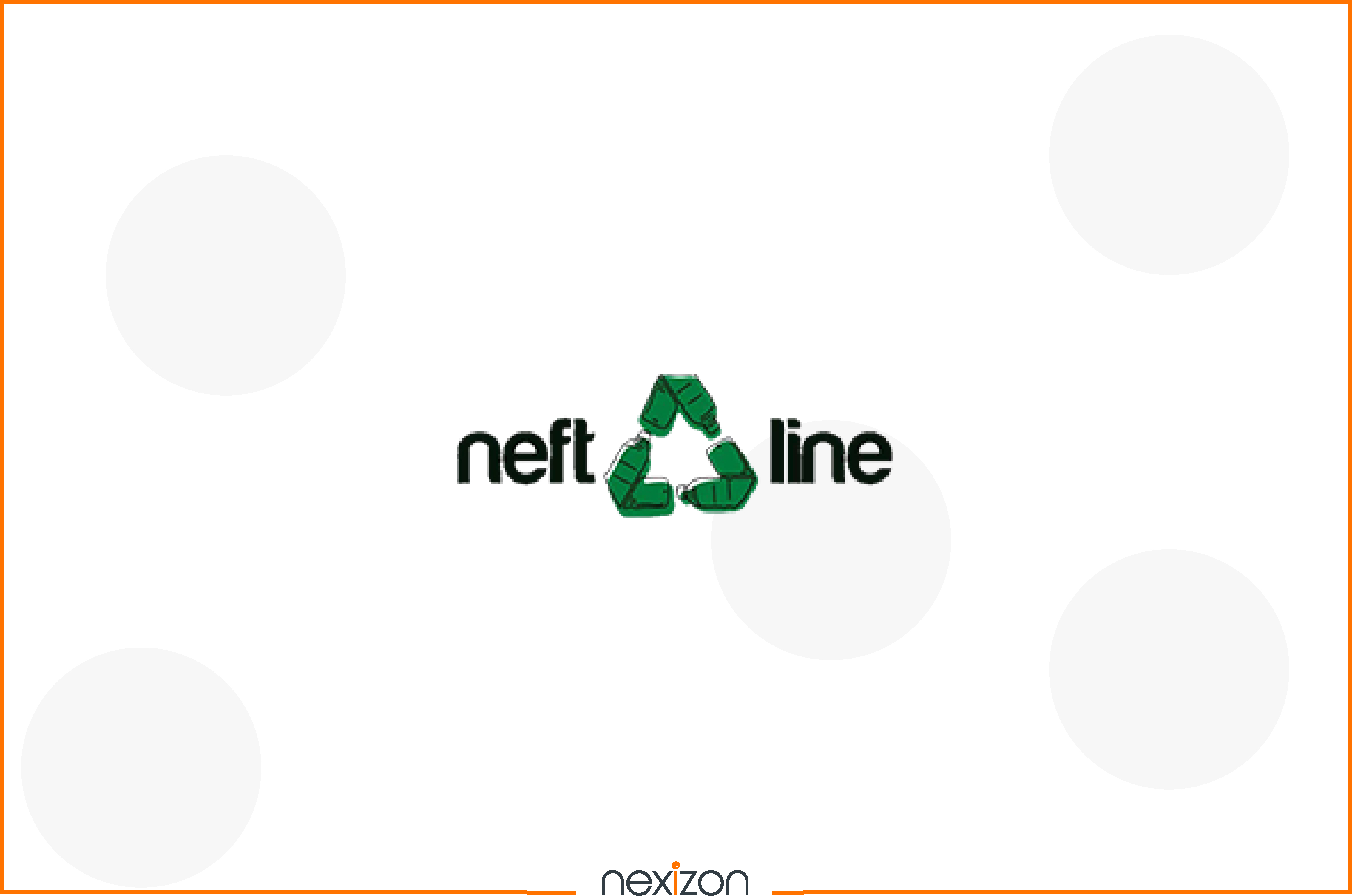 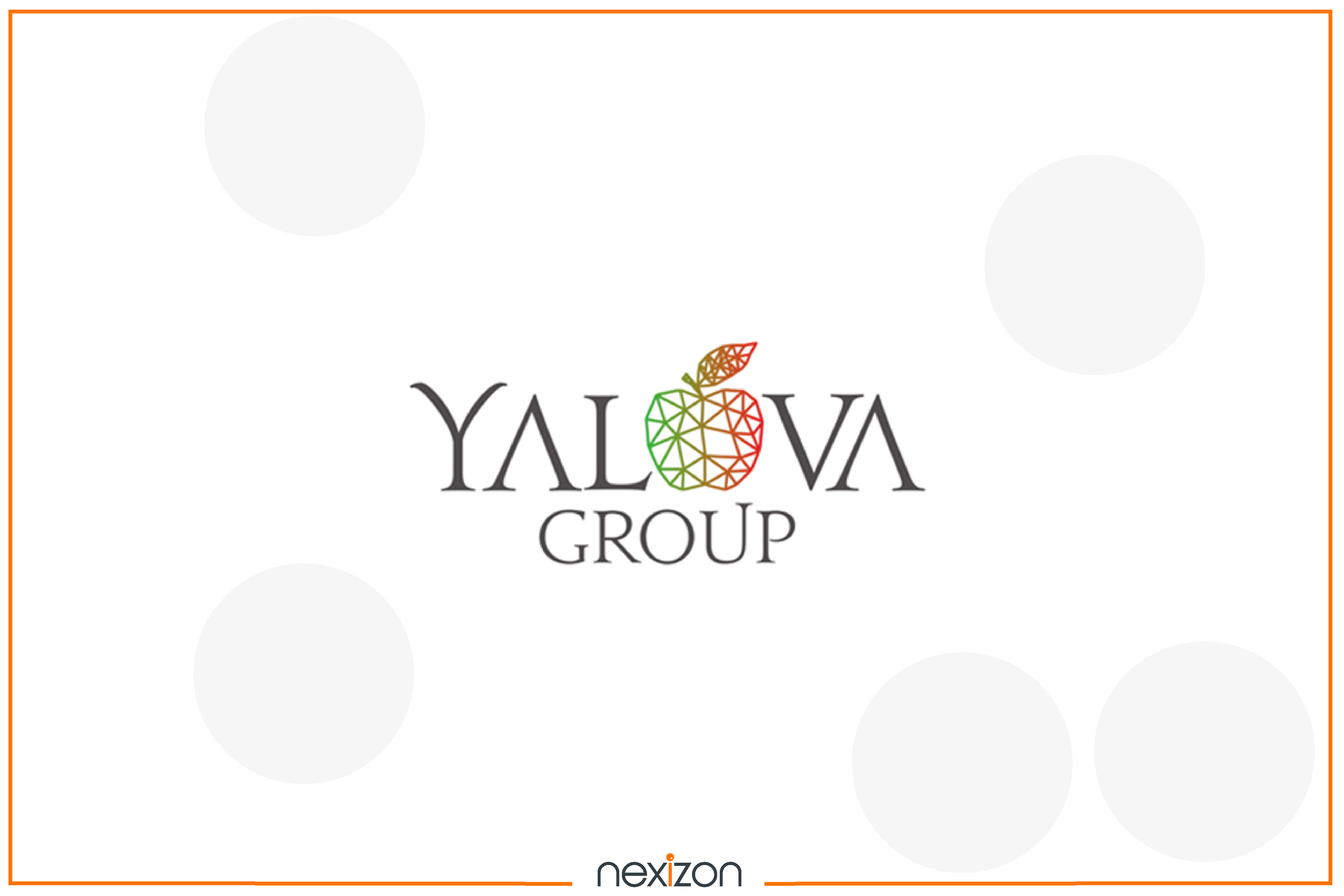 Yalova Group has integrated nexizon systems into its facilities! 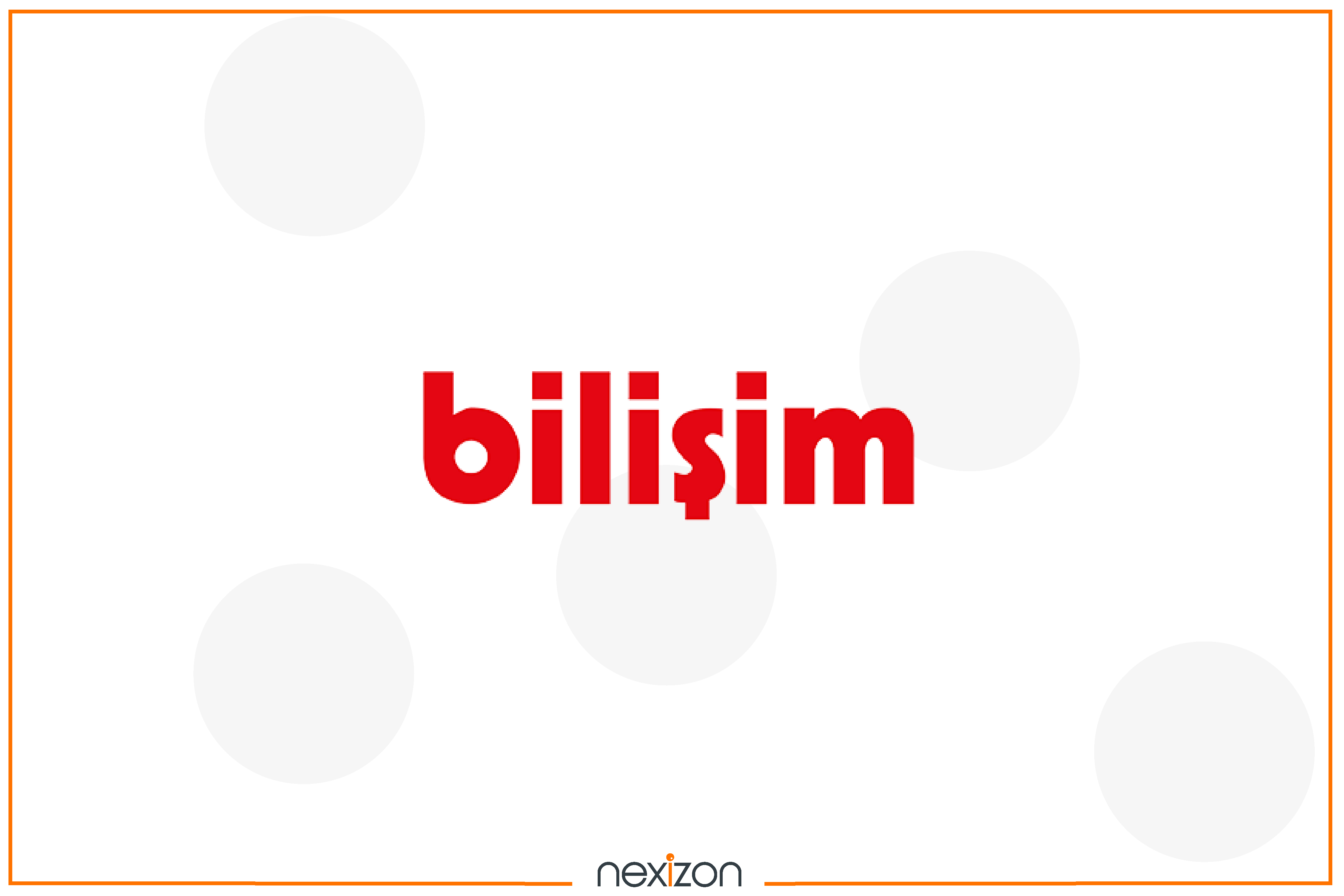 Bilişim A.Ş. took their systems one step further with nexizon!
You may be interested